In visual symboldrama hypnotherapy,
we come back to what is your inner-self really needs now, without social judges - through the images of subconscious. In visual hypnotherapy, we find and eliminate the causes of symptoms and find resources to reach new horizons in life. It is similar to constellations, but the work is based on the client's unconscious images.

At the level of your unconscious we carry out the diagnostics and harmonization
of internal images and archetypes. A soft but very deep reload of the Picture of the World takes place - i.e. the matrix that shapes your reality.

Right now, I invite everyone to go through a preparatory session of image therapy!
Imagine a body of water in front of you. What is he? Describe.
Do you like him?
Try to go deeper and dive into it.
With the head.
Open your eyes underwater.
Take a look around.
What do you see?
What do you like there? What are you afraid of?
Let it be.
This is approximately how our sessions in the image therapy method go. 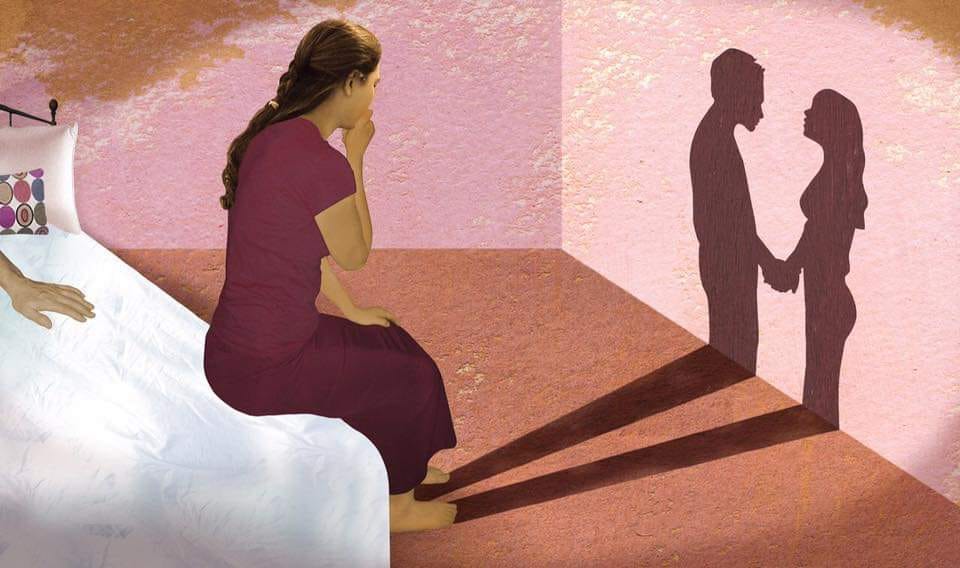 Symbol of drama and family constellations
Symboldrama is a type of psychotherapy that allows you to work directly with the field of the unconscious.
Earlier I treated symbol drama only as a projective method. But everything turned out to be much more serious.
The unconscious is a huge dense force, an endless universe that can be seen and with which you can negotiate.
Moreover, the therapist works with the client's unconscious not with his personality, but with his unconscious too. Accepting, protecting and nourishing the client's inner, deep movements.
This is very similar to working with a constellation field.
In constellations, we see the projection of the unconscious client's figures onto substitutes: people or objects. Symbdrama works directly with the Client Image Stream.
The unconscious is alive. His images can suddenly collapse or at some point open up in myriads of stars.
It's stunningly beautiful and subtle.
The world of human imagination contains all the ups and downs, triumphs and catastrophes accumulated in human experience.
And all this is us.
The task of the symbol drama therapist is to reveal the movement of psychic energy and the client (libido) and allow him to embrace the repressed zones of the unconscious. By integrating a person, strengthening his integrity and personal strength.
Who is interested in such work, I invite you to research. 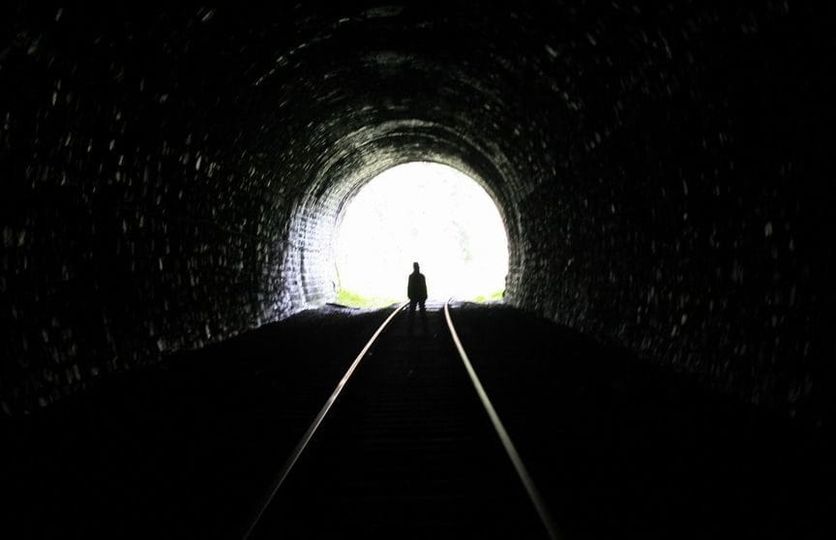 The codes of the unconscious. Symboldrama.
I would like to suggest the following analogy. Descent to the subway. It is like an entrance to the unconscious. Here the trains carry us along a given route. In a clear time and direction.
The events of our life, the scale of our potentials are programmed as the movements of these trains. Marked at the minimum sufficient level.
The subconscious mind is not a calculator or a laptop for you. It is the force that drives the trains of your life.
This is the force that determines how much energy, health, money you have, what you will achieve, and what will definitely not happen.
This is what determines the activity of libido (psychic energy according to Jung) and the route of his path.
Some people have fuses on, prohibitions in almost every sphere, and others have green lights on.
Why?
The subconscious keeps us safe. If the car is unfinished, the screws are untwisted, then the speed of movement is limited.
So it’s time to figure out which trailer is hanging on turns or touching the walls of the tunnel.
If somewhere in life there are brakes, I would not be in a hurry to artificially change the route and accelerate the train.
I would suggest to begin with investigating the integrity of the carriages of your unconscious and the purity of its paths.
Very carefully and deeply the codes subconsciously explores such a method of psychotherapy as symbol drama.
It is one of the few depth psychology methods that allows you to scientifically and therapeutically approach and glue cracks in trailers. The method is based on the writings of Freud and Jung and explores the subconscious directly.
All work is done through images and metaphors of the unconscious.
I am just starting to learn this method, but I feel its power.
Who cares, put + and I will gladly work with you on Skype / phone.